The Cheshire Best Kept Stations Awards were recently held at the Grange Theatre in Hartford, Northwich. Several station groups from the South East Manchester CRP were recognised for their hard work and the contribution that they make to improving the travelling experience for passengers. In particular Friends of Rose Hill won the overall  award for having Cheshire ‘s Best Kept Station in recognition of the fantastic flower displays around the station and their nationally recognised multi generational art project.

A full report of the awards ceremony can be found here. The key note speakers were Kul Bassi from the DfT and Chris Jackson from key sponsor Arriva Northern. 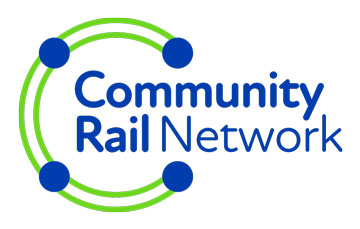